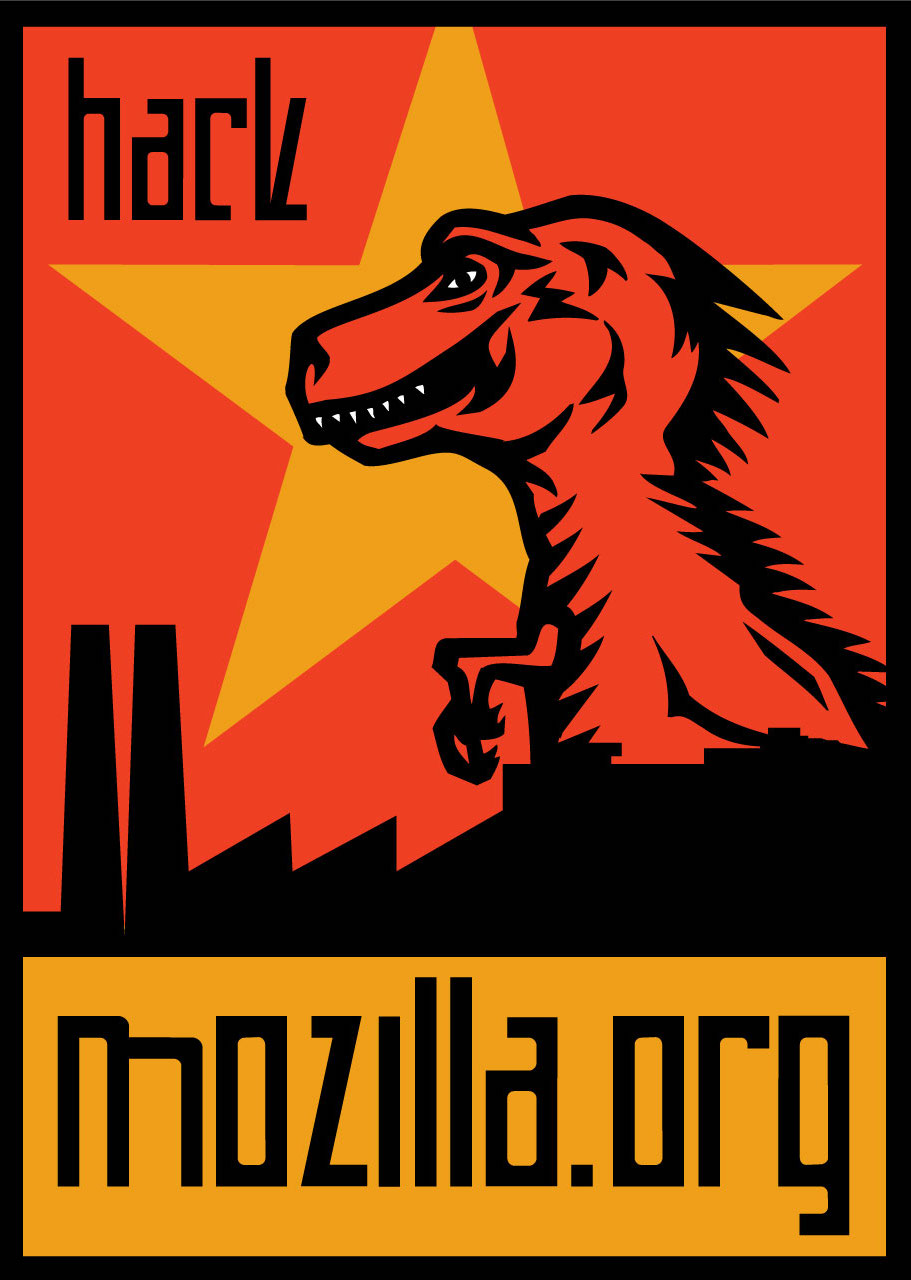 I’m Paul Rouget. If you were hacking on HTML5 ten years ago, maybe my name will ring a bell.

This is the end of my 17 year long adventure at Mozilla, in which 5 years were spent as a volunteer and 12 as an employee. At Mozilla I fought for HTML5, worked on Firefox, created our first generation of devtools, managed great teams, and lead products. Finally, contributing to Servo, embedding our next generation, Rust based, web engine into most platforms (Android and the 3 major desktop platforms). Notably, I built and shipped a Servo browser for Microsoft (UWP/ARM AR browser for HoloLens 2) as a part of the Mozilla research team.

In 2003/2004, I started contributing to the Aviary CVS branch. Phoenix happened. Then Firebird, up until the day we released Firefox in 2004. Back then the marketshare was almost nonexistent. Then came the fight for HTML5 vs XHTML2, WHATWG vs W3C.

Do you remember this time?

Then came the rise of modern web apps, with Chrome along the way. New fight. It eventually lead me to join the Research Team. Moving from spokesperson (heard of hacks.mozilla.org?), to devtools tech lead, to manager, and finally as a pure research engineer.

Mozilla laid off many employees last August, and I’m part of those who were impacted, along with all the Servo engineers. No more bugzilla and GitHub morning triage. No more paul@mozilla.com email. No more discussions about how to make things fast, safe, compliant, and user friendly. This is almost half of my life I am leaving behind.

Working with Rust, as part of the amazingly talented team of hackers, I grew as an engineer.

My school was Mozilla. I learnt everything I know there. I met most of my friends there. And Mozilla allowed me to have a meaningful impact on the web, something I am proud of.

But now the world has changed. The market is different. I don’t know what will be my next battle. Mozilla is now behind me. Let’s see what the future is made of.

There are too many employees, ex-employees and contributors I want to give my thanks to. My life would not be the same without their trust and their wise words.

You can reach me on twitter, email (me@paulrouget.com) and LinkedIn.